For purposes of preserving drumming history and heritage, style and technique, here is "Style & Technique for Drum Corps Drumming" by Mike Stefanowicz offered 1965 by "Ludwig Drum & Bugle Corps Educational Department (no copyright noticed).  We found this gem on eBay and couldn't pass up the opportunity to buy and preserve its contents.  Critical commentary encouraged.

"Mike Stefanowicz, is a national champion who became a Ludwig clinician and wrote many method books and articles on style and technique."  See www.dcxmuseum.org/assets/056-065,%20Chapter%206.pdf.

"Mike Stefanowicz starting making music at age 12, and by 1940 was known across the country as one of the best drummers in the activity. His skill was also recognized outside the United States. After finishing as the first runner up in the individuals at the American Legion national convention in Boston, he finished as first runner up in the World Senior Open Championships during the World’s Fair, in Flushing, NY. In addition to performing with several fife and drum corps, he performed with the Seattle Hurricanes drum and bugle corps. He also instructed the drum lines of the Hurricanes and Thunderbirds of Seattle." See http://www.worlddrumcorpshof.org/biographies.htm. 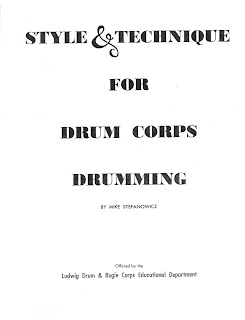 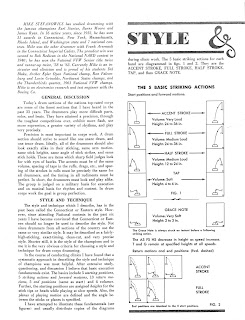 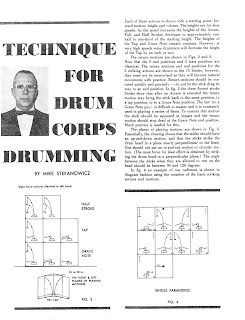 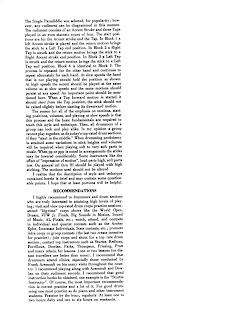